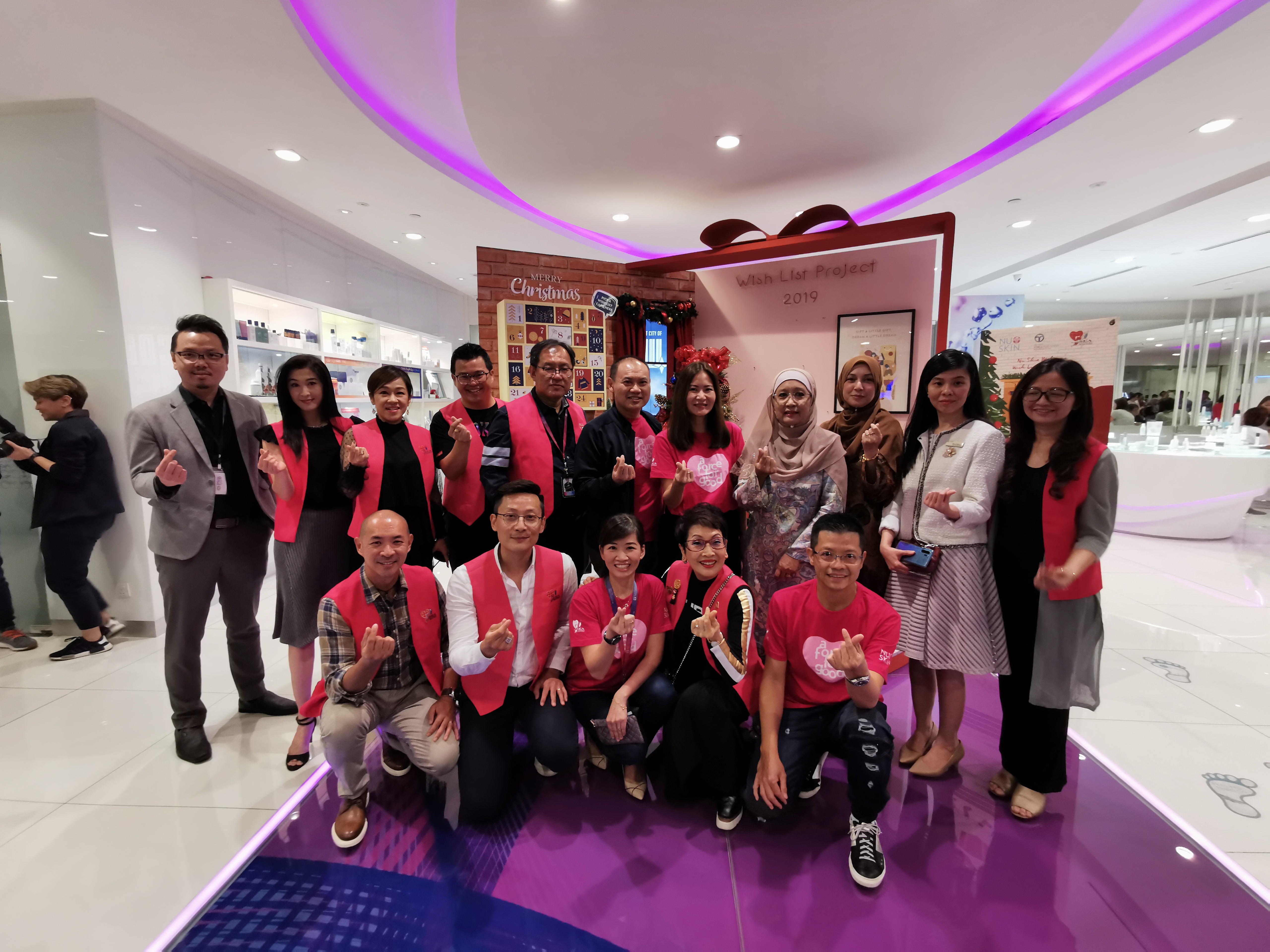 In the spirit of giving, Nu Skin invites you to bring joy to those in need.
Read More 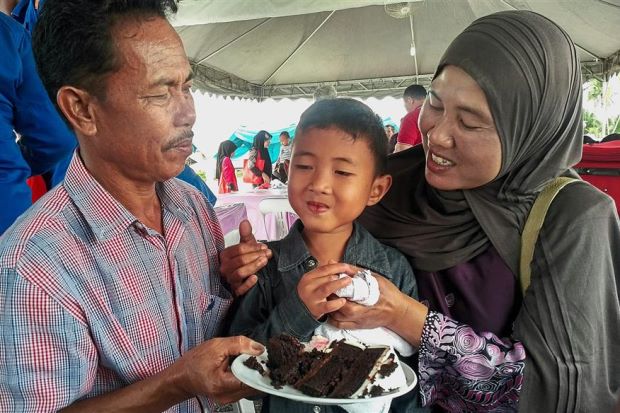 KLANG: Little Arfan Idris had chocolate sauce around his mouth as he happily ate the last bit of choco­late cake. Looking pleased, his mother held him closer and wiped away the smudges as his father smilingly cleaned his son’s hands with tissue.

Tinik Tukiran, 40, said that nothing mattered more than seeing her seven-year-old breathing and living a normal life.

“I am thankful every day to see him enjoying the food he loves, going to school, making friends and playing with his elder siblings.

“This would not have been possible without help from the IJN (National Heart Institute) Founda­tion which made my son’s heart surgery possible,” said the homemaker from Kampung Sungai Serdang, in Kapar.

“We were devastated when we heard the news,” she said.

Arfan was referred to IJN when he was one year old, and given a four-month course of medication to shrink the hole, she said.

Tinik said the treatment worked initially and Arfan continued to take the medicine for a year until doctors recommended surgery.

Her husband, Idris Sitam, 49, is a fisherman and the family could not afford the surgery which cost between RM30,000 and RM35,000.

She said the IJN Foundation stepped in when one of the valves in Arfan’s heart started to fail earlier this year. The surgery was performed in April and was a success.

The Selangor State Development Corporation (PKNS) presented a RM100,000 donation to the IJN Foundation on Friday and Arfan, along with his family, were among those invited to the ceremony at the multipurpose hall of Kampung Sungai Serdang.

You Are Donating to